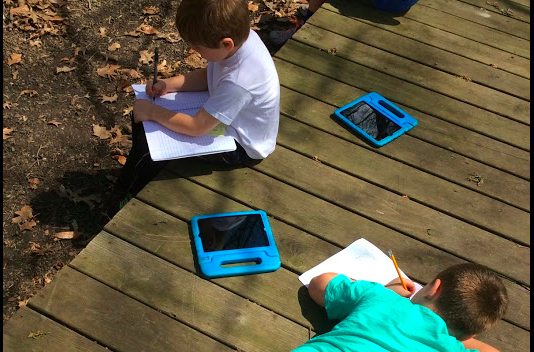 A Bestowed Talent or Just a Dream? Slice of Life 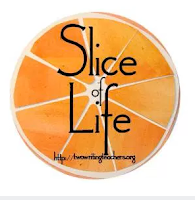 Join the conversation at Two Writing Teachers, share your voice!

As I was growing up, my mom shared the story of a reader telling her she would have two daughters, one who would be a home body and one who would be musically inclined.  This story left our family partly mystified.  I say partly because my mom did have two daughters.  My sister's disabilities made her a homebody, but neither of us were or are musically inclined.


Don't get me wrong both my sister and I enjoyed music, and my sister was always ready to clap along on the first beat! I, however, can't keep a beat or even come close to hitting a note or carrying a tune.  As a matter of fact, if there is anyone in the row in front of me at church, I kindly mouth the words to spare my embarrassment and the ears of others!

My mom still loves sharing stories of me dressing up as Cher and singing into a hairbrush.

When I was a young girl, I WAS CHER!

I am not be blessed with the voice to sign, but I am blessed with a sincere desire to sing. Someday this dream will be realized.

These stories rest at the front of my mind, and I share them often.

I WANT TO SING!

Well, this weekend while attending the NCTE conference in Atlanta I was approached by a woman with an unusual message.  She reached out and grabbed my arm.  After a few seconds, she said, "You're a musician. Do you sing or play an instrument?" I laughed and said, "No, I am a terrible singer, and I have never played an instrument." She persisted, "You're a musician, a talent has been bestowed on you. You are meant to sing for the Lord."

This was an unusual exchange with a complete stranger, and it left me feeling a bit creepy.  But, her determination and sincerity made me wonder if maybe, just maybe, I have a talent yet to be realized.

Those who have heard me sign will assure you and me, I do not have a musical talent, but it is fun to dream.

I AM A DREAMER!

Deb Frazier
Columbus, Ohio
Deb Frazier is currently an educational technology coach in central Ohio. Deb works with teachers and students to harness the power of technology to enable all learners to meet their needs to make the world a little smaller. Prior to Deb’s current position Deb taught students with special needs K-5 grade. Deb has also taught grades kindergarten through 2nd grade in regular education classrooms. Deb has lived in Okinawa, Japan and finds that this experience changed the way she views the world and broadened her thinking. Even today it continues to inspire who she is as a person and as an educator. Deb strives to help students understand the varying perspectives of others, to be accepting, and to learn about the person behind the one they see. Deb is Co-Founder of Global Classroom, she blogs about teaching at Primary Perspective and tweets @Deb_Frazier. Deb believes digital tools have become the students hands into the world. 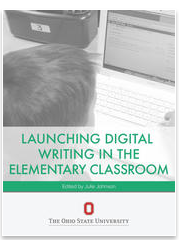 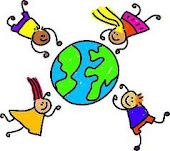 Classrooms around the globe learn and grow together in The Global Classroom!